A .55 calibre anti-tank rifle is rather out of context on a website covering miniature calibre rifles but, having comprehensively covered, on the separate pages accessible from the links above, the infantry Mk.1 and Mk.1* rifles because of the several sub-calibre adaptations either trialled or issued for them, there is perhaps reason to mention another less known trialling of a version of the rifle.

This mention can also be justified by our remit, which includes British rifles, with a particular representation of Enfield products, as well as small-bore rifles of B.S.A. manufacture, which have a major part to play in our research.

The British made rifles were produced at B.S.A.'s Small Heath factory in Birmingham.

The rifle weighs 36 lbs., is 57.5 inches overall in length, and has a 30" barrel with 7-groove rifling., six inches shorter than the standard issue infantry rifle.

The "Harmonica" muzzle-brake, of the same design as that utilized on the Mk.1* rifle, appears identical,

but is actually approximately two-thirds the size and weight of the standard weapon.

On site are also to be found the manual for the standard issue infantry model Boys A/T rifle's manual published by Gale & Polden,

as well as the Small Arms Training (SAT) Pamphlet No. 5 covering the use of the rifle,

and the appropriate section from Pamphlet No.18 dealing with War-time Range Courses, although this does duplicate some of the information in the manual.

Being somewhat lengthy, these items of literature are on separate pages linked from here. 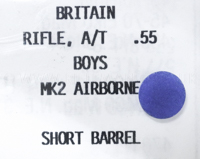 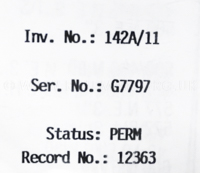 Still attached to many of the weapons now in the National Firearms Collection (N.F.C.) at the Royal Armouries, Leeds,

are the original labels with which the exhibits were identified when first catalogued in the Enfield Pattern Room Collection. 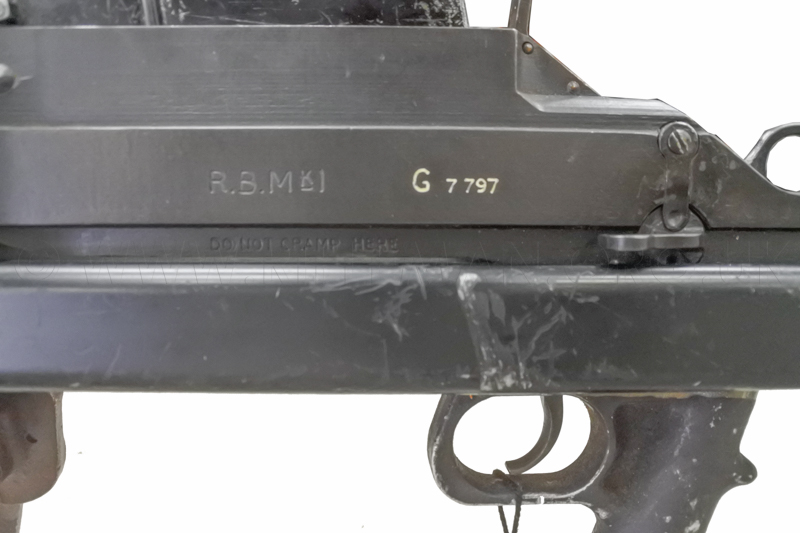 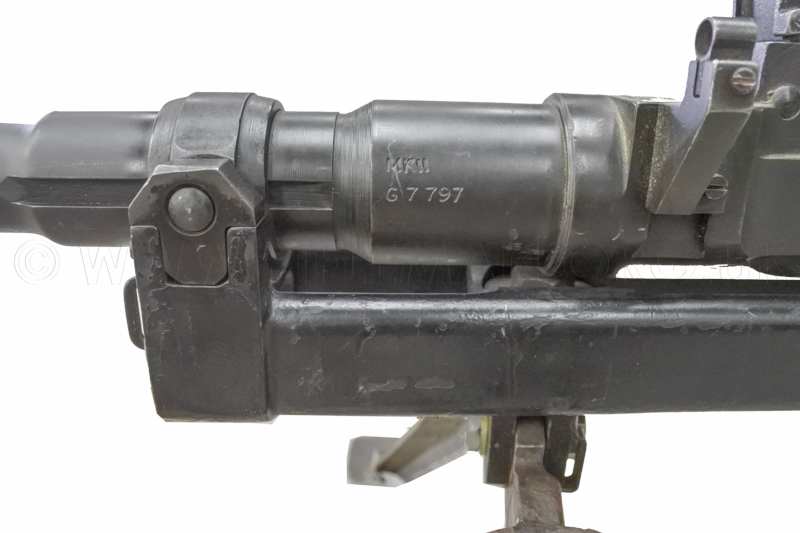 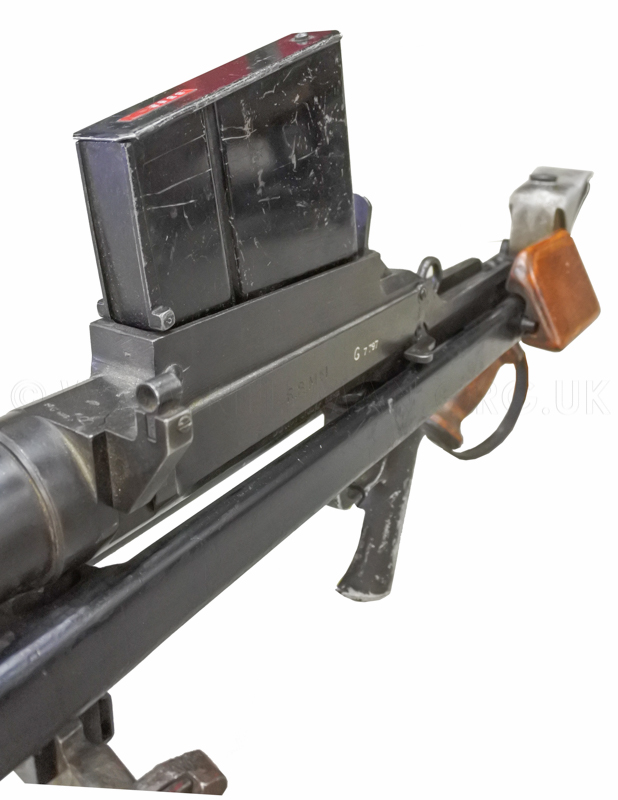 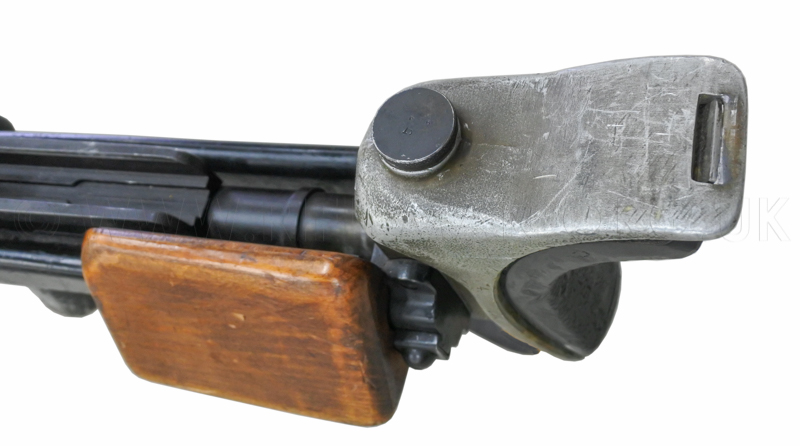 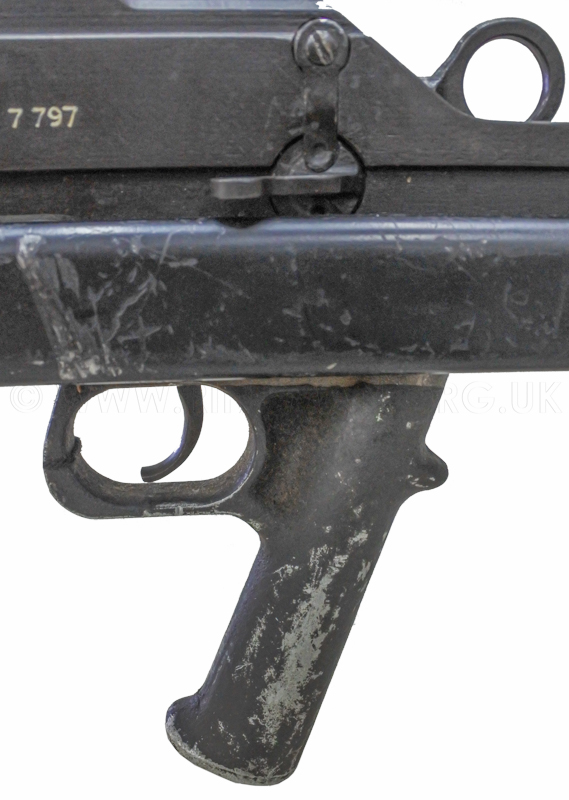 See also the following literature for the Boys Anti-Tank Rifle